The biggest risk to Coles and Woolworths 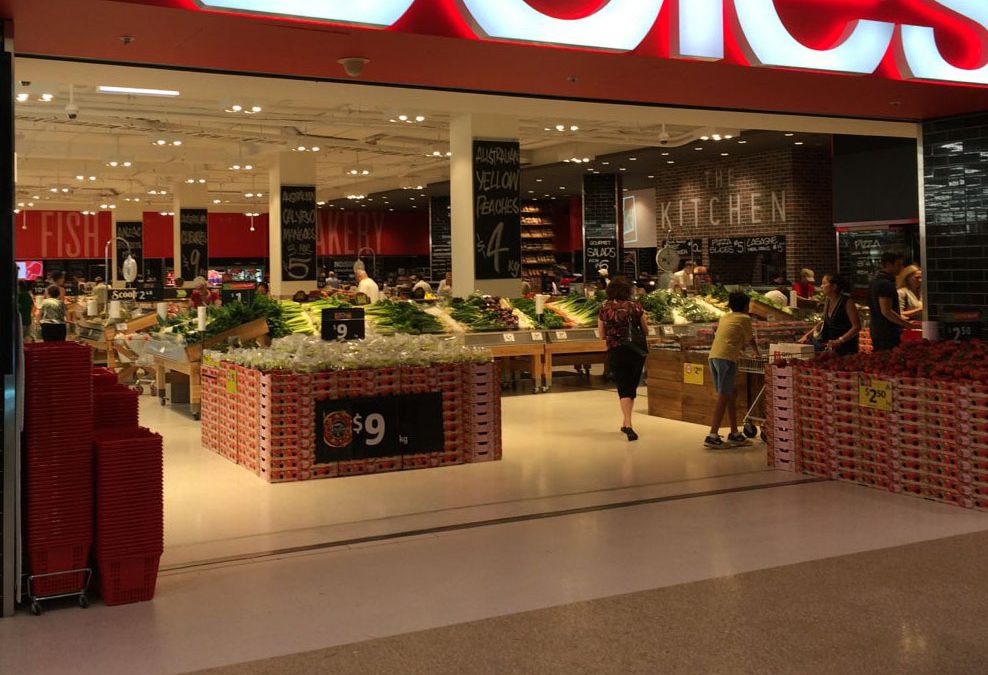 The biggest risk to Coles and Woolworths

That might sound strange but Australia is teetering on the edge of a supermarket price war as both Coles and Woolworths choose to slash prices in to order win over customers, and in doing so erode their own profits. Price wars are costly (and risky) tactics, especially when you look at the UK where the margins of the big four retailers has halved over the last four years and their price war is showing no signs of abating. That’s clearly a concern for investors and superfunds that hold Wesfarmers and Woolworths shares.

It takes two to tango, but the impetus for Coles and Woolies to take such drastic action is being fuelled by the growth of ALDI, the German hard-discounter. ALDI previously skimmed the more price sensitive lower affluent consumers, but is now increasingly winning over younger and wealthier consumers and this is making the big two nervous. ALDI offers consumers a very simple proposition, a small range of core products (about 900 product lines) at a good price. All the time. And consumers are voting with their feet.

From the outside it might seem puzzling why Coles and Woolies, with significantly more complex and costly operating models, feel that they should compete on price, when ALDI is the undisputed heavyweight of the ‘low cost model’. Ultimately, they don’t have a choice. ALDI is considerably cheaper than the majors, by up to 50% according to a recent Choice survey, and they both need to close the gap before they lose more market share to ALDI.

In addition, a fallout from the GFC is that consumers are now more frugal and value conscious, and consumers have become more polarised to either the budget or premium end of the shopping spectrum. The more value conscious consumers have fallen straight into ALDI’s lap, whilst the premium end isn’t large enough to sustain both Coles and Woolworths (who have over 80% of the grocery market), and premium consumers often shop in independent retailers and local markets.

ALDI has also embarked on more aggressive marketing campaigns to shout about their low prices, and perhaps ironically, Coles has encouraged consumers to be more value-conscious through their Down Down campaigns – and of course there was also the less successful Woolies Cheap Cheap campaign (which didn’t win over consumers, perhaps because it was advertising being ‘cheap’ rather than being ‘good value’; there’s a big difference).

ALDI are in 18 countries globally, and there is learning that can be taken from some of the more mature markets. After the entry of ALDI, generally the retail price gap between the incumbent supermarkets and ALDI gets smaller and growth is lower for the foreseeable future.

Experience indicates that for consumers to perceive price parity with ALDI, then Coles and Woolworths will need to be within 5% of ALDI’s retail prices on their core everyday lines. Woolworths clearly have margin to invest, since their FY14-15 margin was 7.9% compared to a global average of 3.5%. The $200m investment in lower prices and improved customer service since February has had little affect in changing the perceptions of consumers, and the likelihood is that the $500m investment planned for this financial year could well be considerably more.

The arrival of a new CEO could instigate a (quite affordable) 2-3% margin investment in the region of $800m to $1.2bn. And needless to say, if Woolworths start down this path then Coles have no choice but to follow; Coles margin is lower at 4.7% and a 2% investment would still equate to an $800m investment (and they’ve already invested $400m in the last 12 months). On top of this, it’s important to remember that Australia is one of ALDI’s most profitable countries, so one could reasonably assume that ALDI could lower prices further if they chose to do so!

Whilst Woolworths get back to fixing the basics in order to win back customers, they will also need to come to terms with the likely future state – that they will have to do more for less (invest more in price and service, but with lower margins), and consider what will be the cost if they don’t! Woolworths still have scale advantage over Coles, with more stores and cost-of-doing-business that is about 100-150bp lower than Coles. Coming out of the price war, the challenge will be on Coles to differentiate themselves from Woolworths, and since they don’t have the scale advantage and cost efficiencies, Coles will have to focus on non-price attributes that are important to consumers, including service, product range and excellence in fresh foods.

Interesting times, and it’s easy to see how Metcash have been caught in the crossfire. But that’s another story altogether.

Interview Courtesy, Switzer Daily, go to http://www.switzer.com.au/your-money/the-biggest-risk-to-coles-and-woolworths/ for a full transcript of this post.